With a team at W+K New York, I fabricated and programmed a custom slot machine for the 2012 AdColor Awards and Conference in Las Vegas.

We started by making an app for negotiating the conference that included a virtual slot machine. We decided to take it one step further and create a physical slot machine as well that was part of the same system. Spinning three in a row in the slot machine got winners a one on one meet and greet with one of the honorees from the awards show.

We bought an old slot machine in Long Island. Then gutted it. We installed a computer running custom software inside the machine. We replaced and wired the lever, buttons, coin acceptor, and lights to talk to our software via a microcontroller. We redesigned and skinned the machine, and even made our own LED ticker and pixel alphabet from scratch. 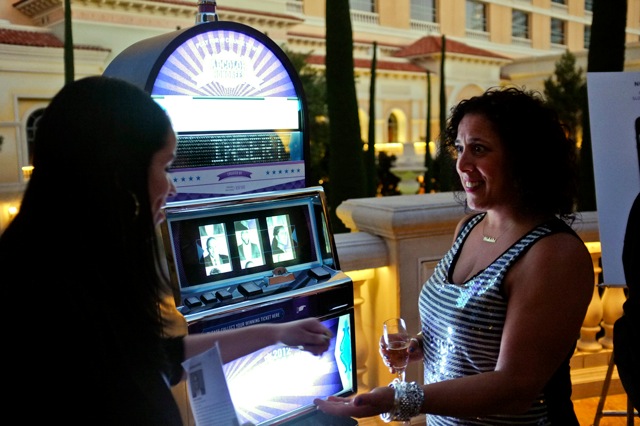 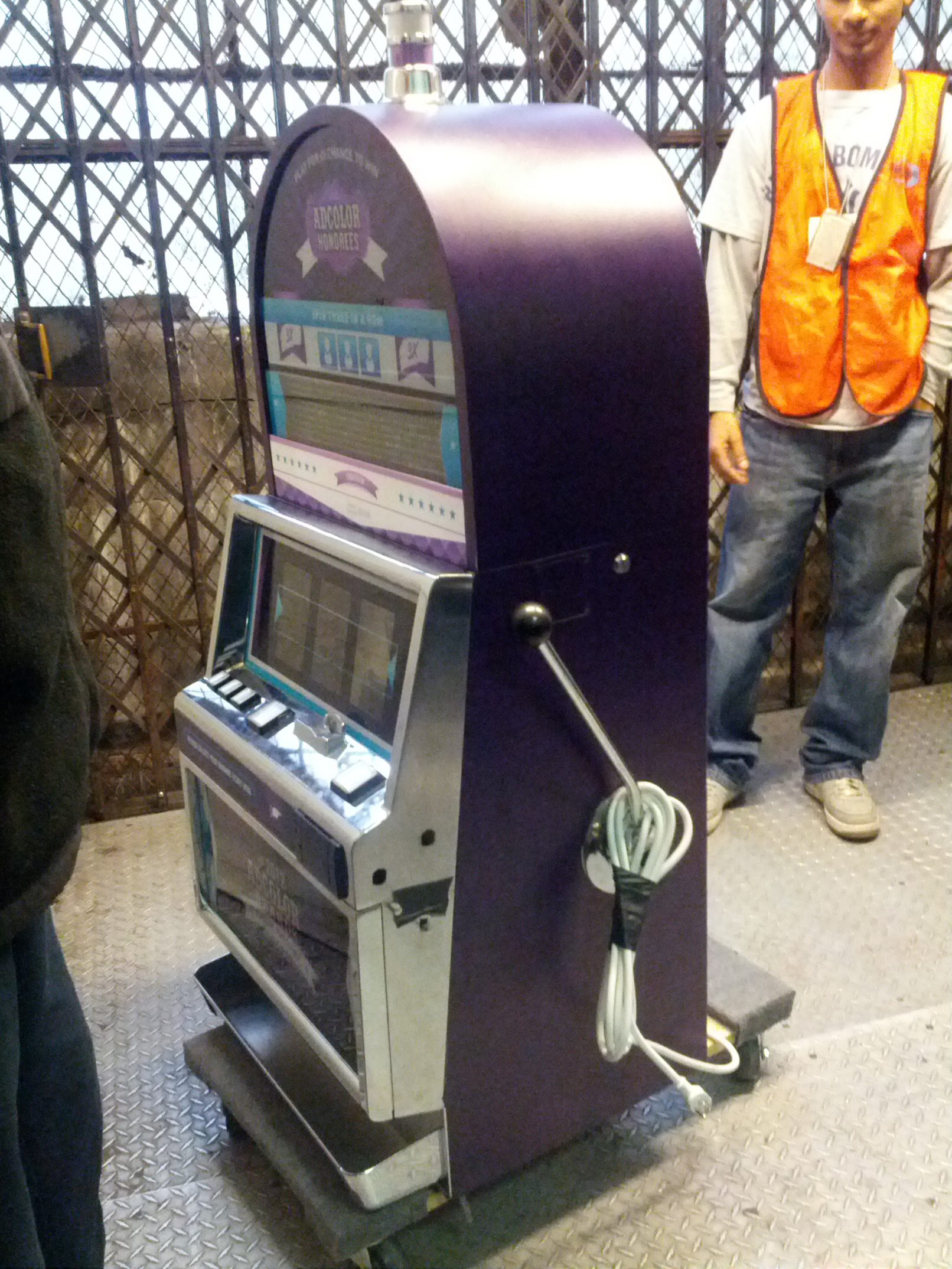 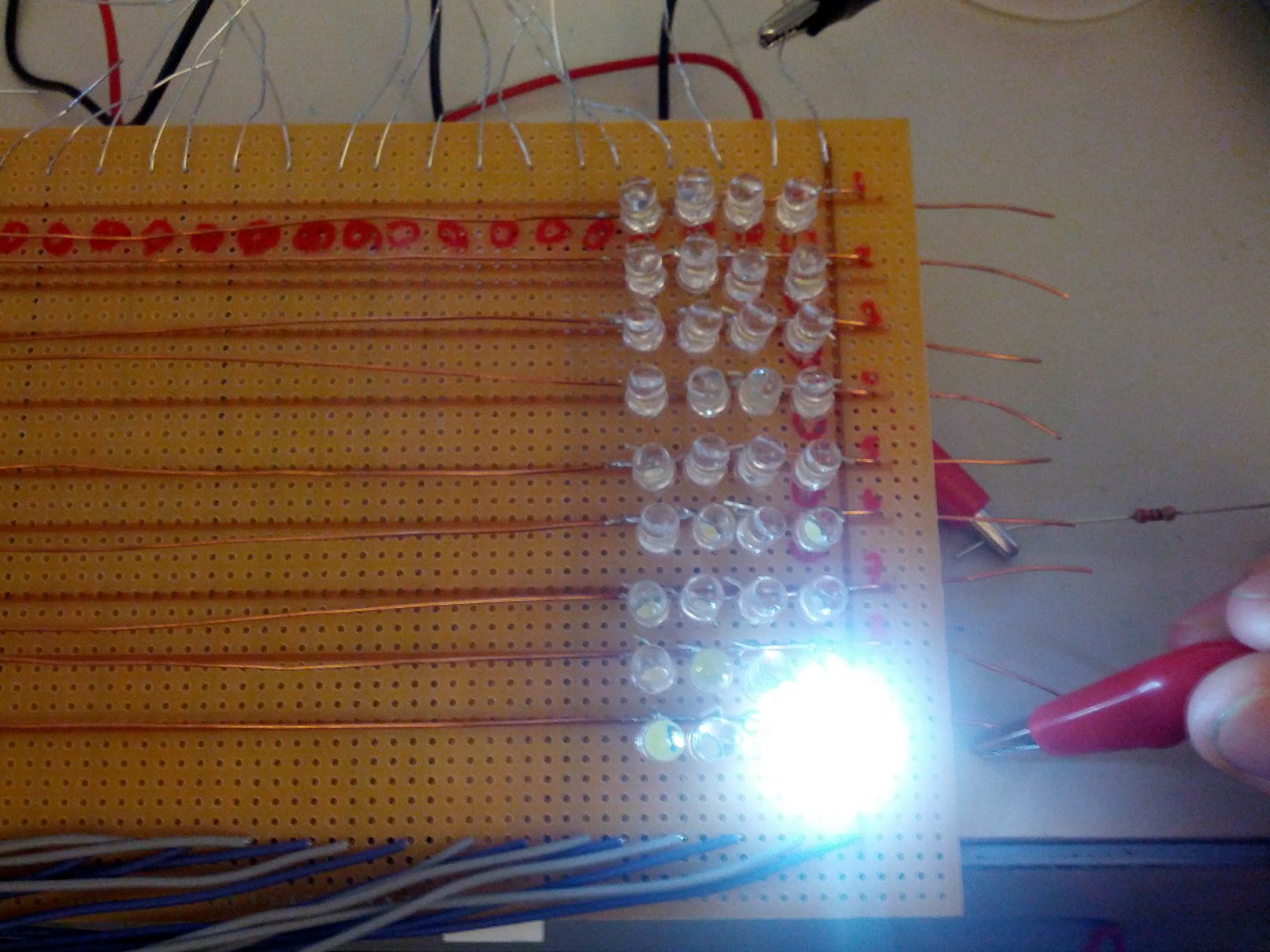