LANscapes is an interactive installation that allows visitors to collaboratively build a virtual world with their gestures and movements through space.

The piece is an expression of life lived in a post-physical world. A world in which spaces, places, and communities increasingly exist purely as data. Open source and crowdsourced communities on the internet are influenced by, yet independent from, the physical world, intersecting occasionally. Many people live large portions of their lives in a virtual reality.

The installation takes the form of a sculptural landscape that is projected on the walls of the gallery. It moves and shifts in response to people’s physical presence – a virtual reflection of the gallery space.As people move through the space, they leave trails of color and traces of their form embodied in the 3D mesh. New visitors can add to, destroy, or modify the virtual sculpture as they see fit, evolving its form over the course of time.

We continuously save snapshots of the installation into memory, then 3D print them as unique physical objects. These crowdsourced, performative sculptures each capture a specific moment in the project’s evolution. 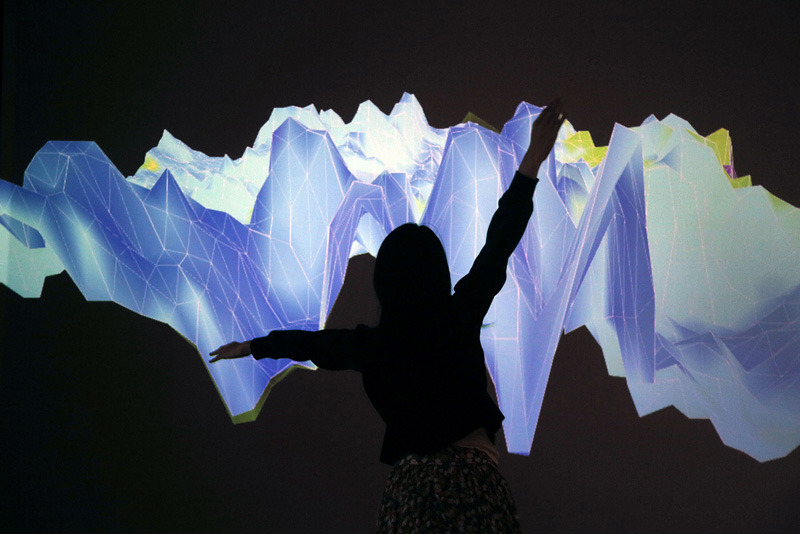 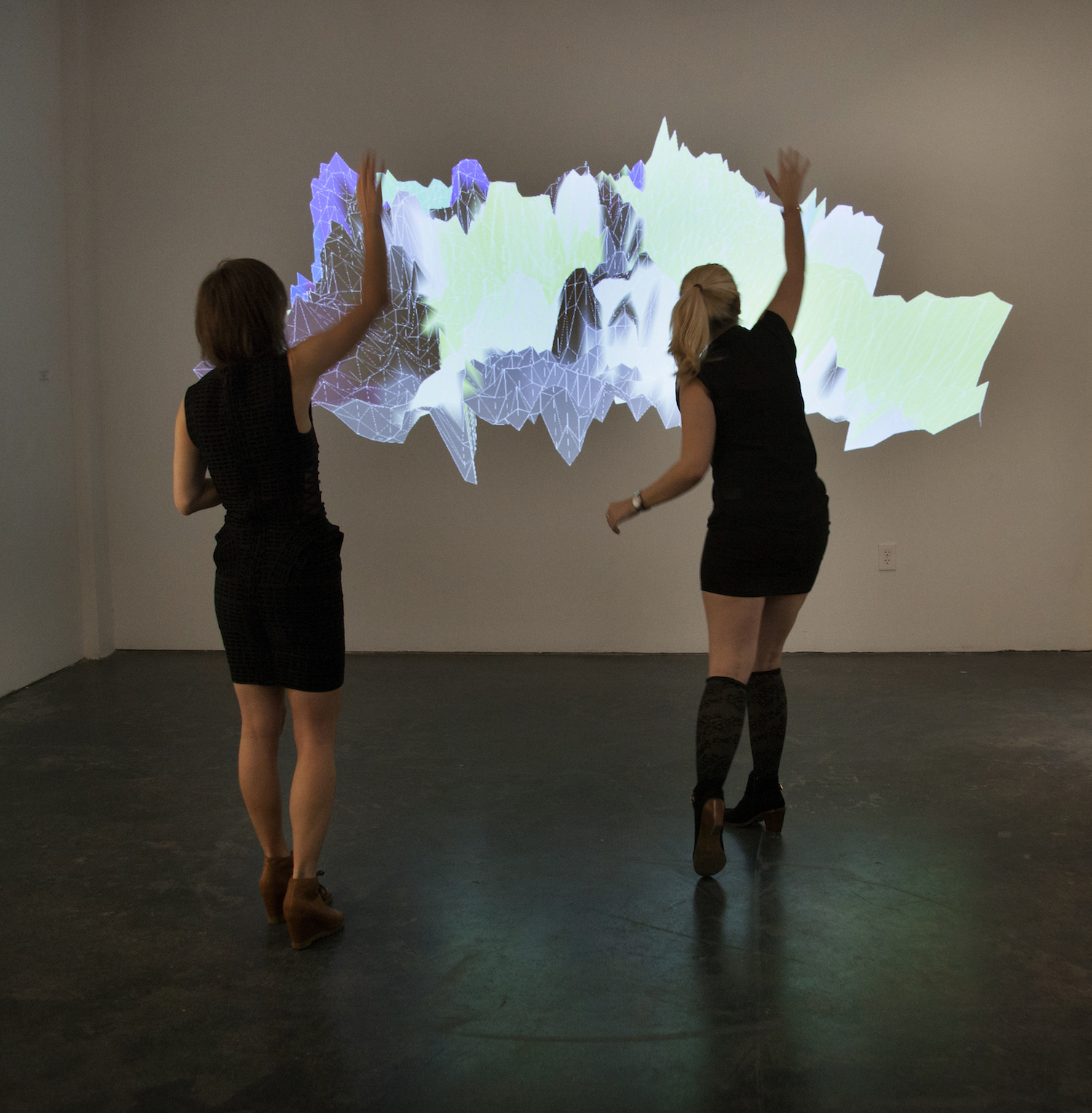 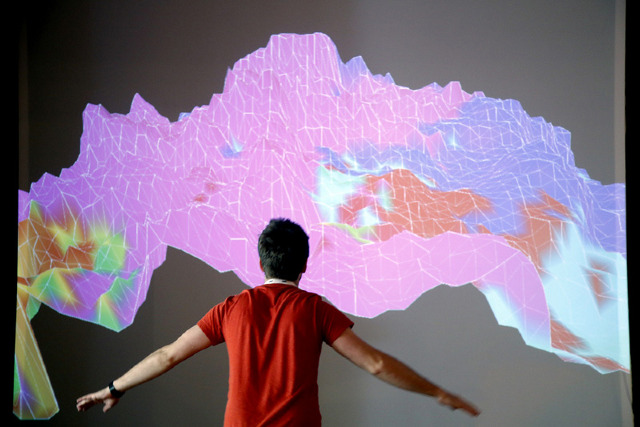 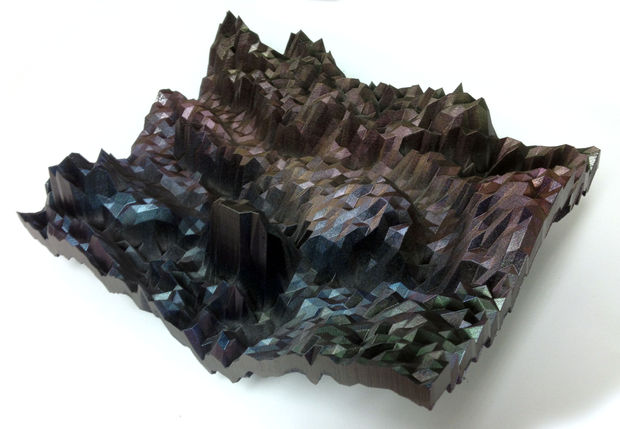 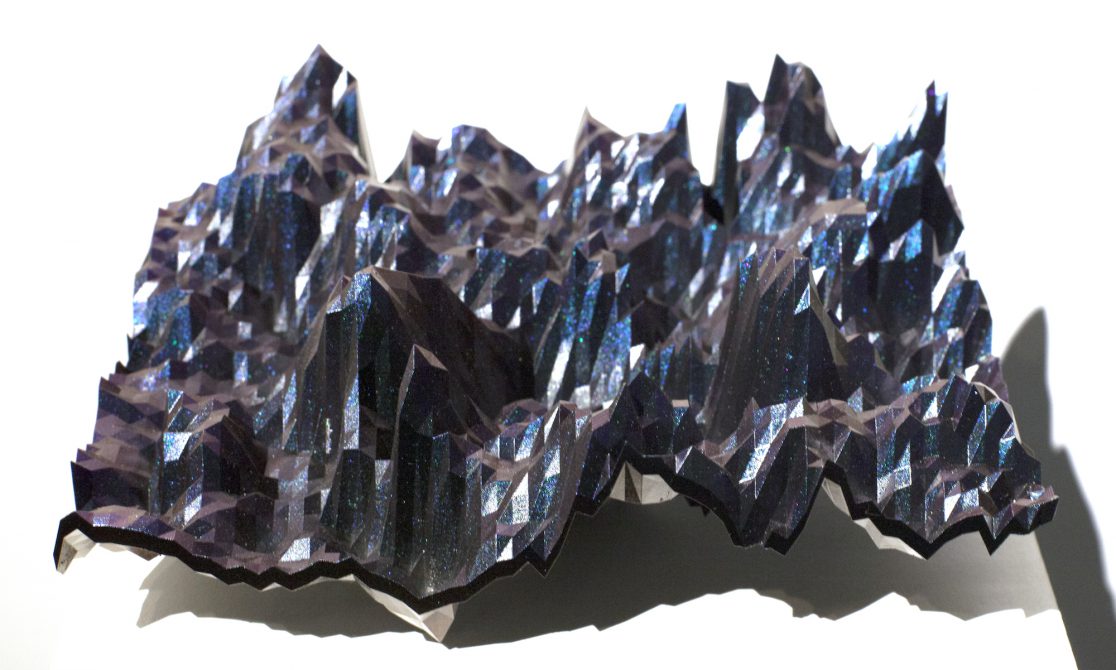 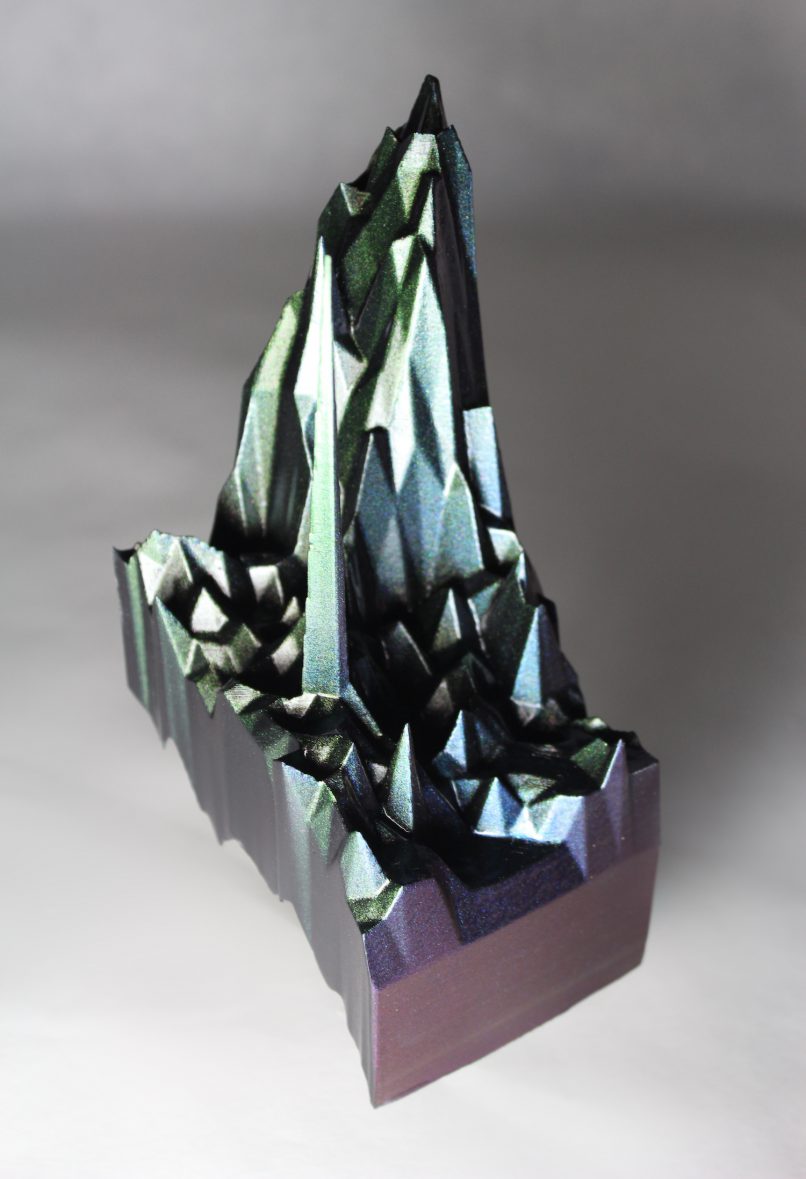 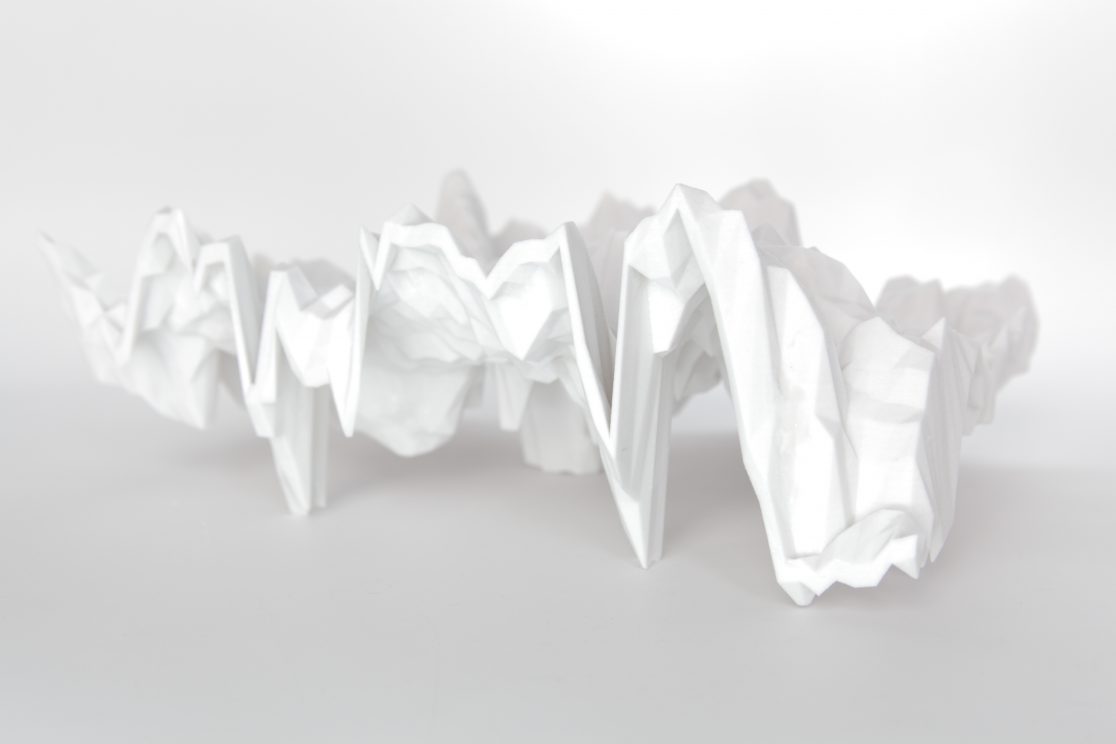 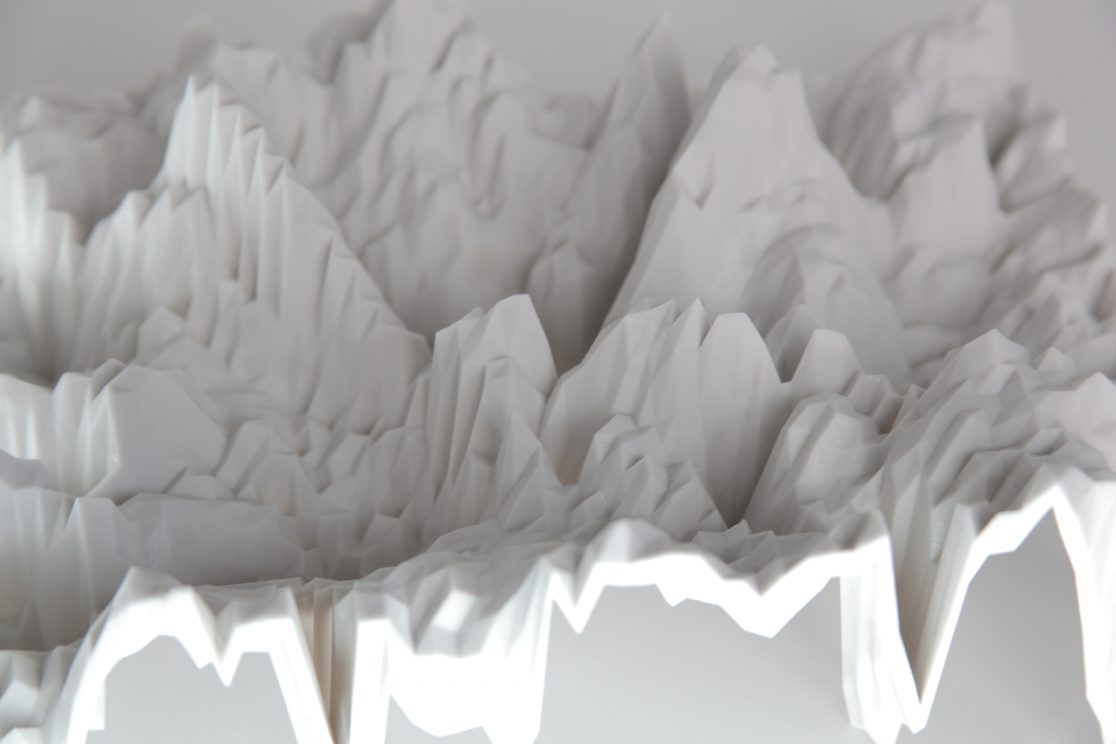